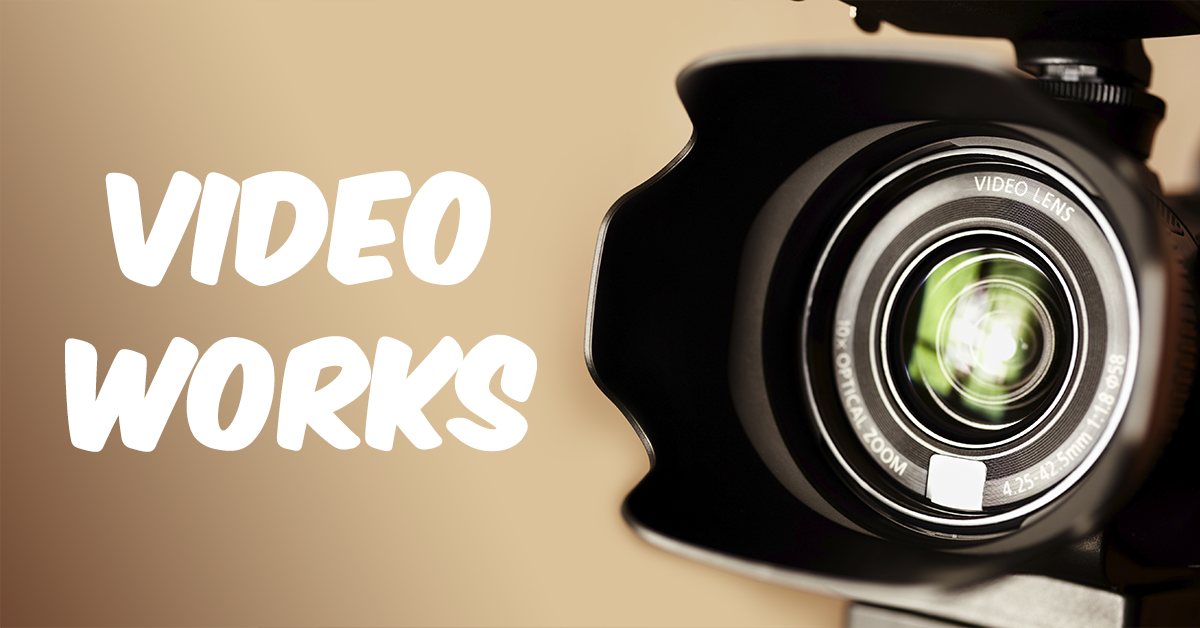 Are you unsure if video will help your business? You need to take a look at these revealing statistics.
By 2017, video will account for 69% of all consumer internet traffic, according to Cisco. Video-on-demand traffic alone will have almost trebled.

A 2014 study of more than 72,000 Facebook pages revealed that video generates the most engagement among various formats, with photos coming in second.
Between 2013 and 2014, the number of Facebook video plays grew an enormous 785%, with engagements also growing 25% during the same period. In 2015, Facebook video views were topping three billion-a-day.

Research shows how the use of videos gets results not only for consumers but also business executives. (Forrester)

Using the word ‘video’ in an email subject line

Video is the future of content marketing. If a picture paints 1,000 words then 1 minute of video is worth 1.8 million, so say Forrester's researchers. If you aren't taking advantage of this marketing tool, you should start planning now on how to integrate it into your marketing strategy.